We are delighted to be joined by Penny Tranter from the Met Office at our 2021 conference. Penny’s talk will cover the Met’s Weather Warning Service and will also tell us about the process of Storm naming!

We have kindly been given permission to share their updated Community Resilience leaflet which now covers extreme heat warning information, which was introduced as part of the National Severe Weather Warning Service.

Are you prepared for severe winter weather? From staying well in cold weather to taking care of your family, neighbours & home, Met Office’s WeatherReady advice pages provide guidance on things we can do to stay safe this winter. You can browse and download some of the resources from their campaign below by clicking on the image. 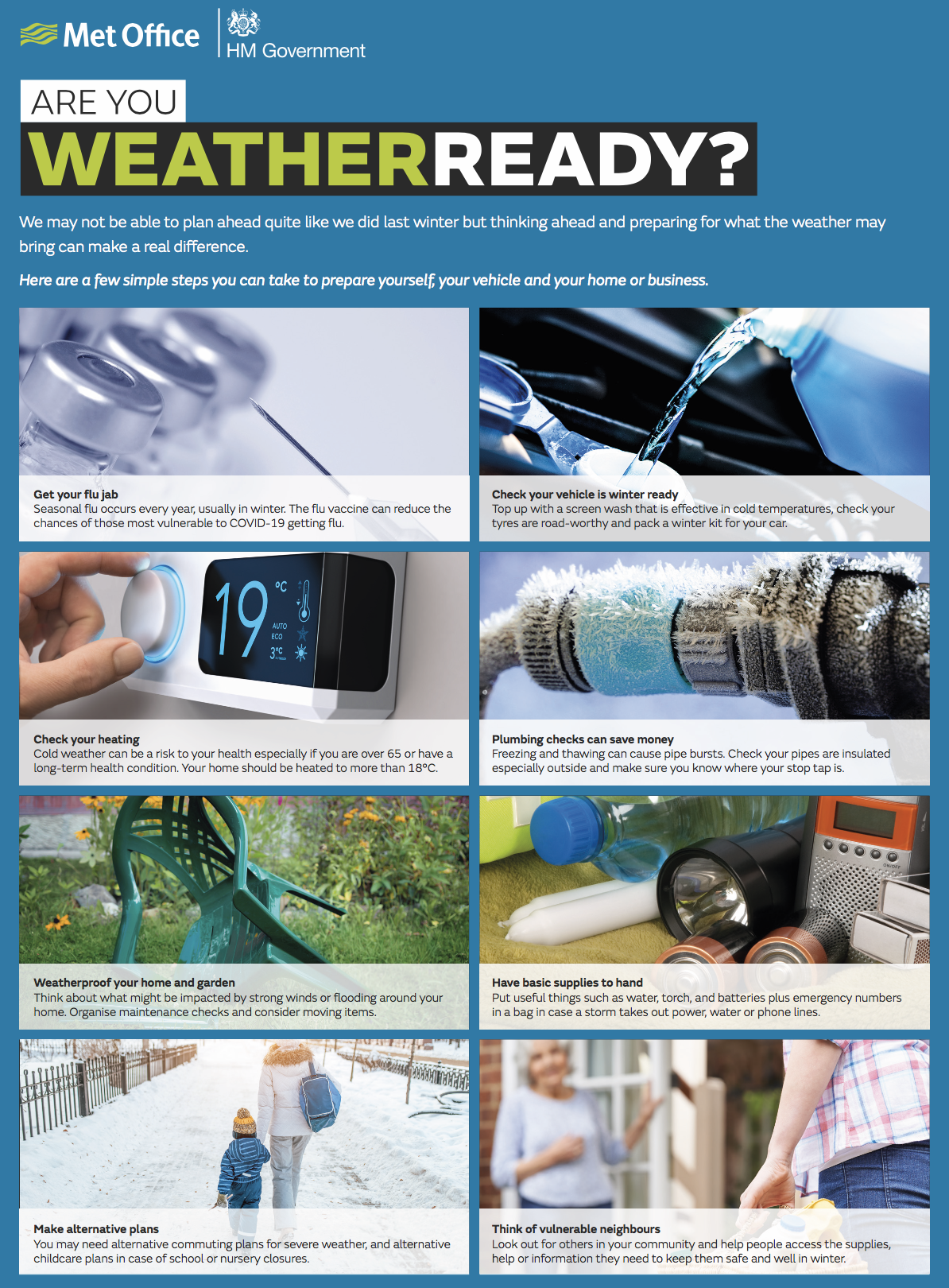 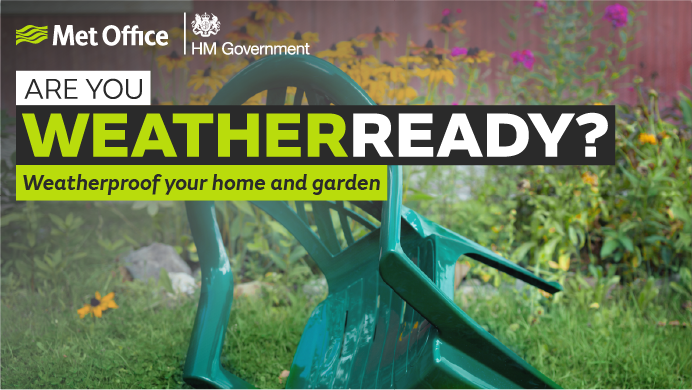 All information and resources from the Met Office. You can find further materials by clicking here.

Tevi (Cornish for ‘grow’) is a unique and exciting EU-funded venture running until 2021 which aims to do two things, simultaneously; create both economic and environmental growth in Cornwall and the Isles of Scilly.

Dave is joining us at our conference to not only host our virtual participants, but also to encourage small and medium-sized enterprises across the county to access Tevis’s support. This could help enterprises become more efficient with their natural resource use, and to minimise their waste in smart and innovative ways as part of the global transition towards a circular economy.

The work is led by the University of Exeter, and is delivered in partnership with the Cornwall Wildlife Trust, Cornwall Council and the Cornwall Development Company.

You can read much more about Tevi by clicking here.

This presentation is a must see for any other Flood Groups just starting out!

On this page you will find a short testimonial video from the Flood Group Coordinator, filmed as part of the South West Property Flood Resilience (PFR) Pathfinder Project, and some example Community Flood Plans. Here at CCFF, we are able to support the development of 5 new Community Flood Plans and Groups per year and now we can also offer grant funding to purchase Personal Protective Equipment for a Flood Group! If you are interested in setting up a Community Flood Plan and Group in your Cornwall community, please get in touch! 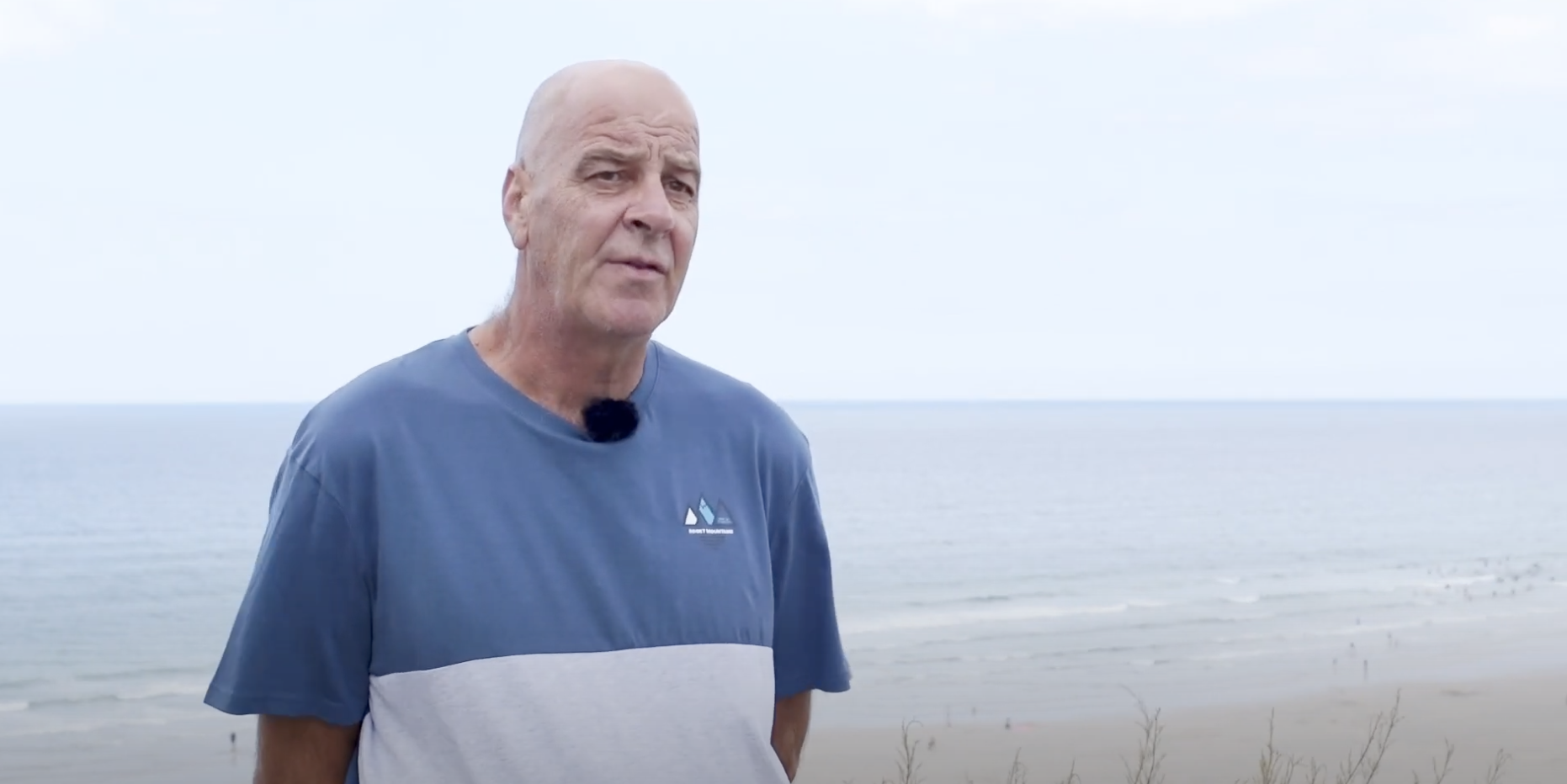 A Community Flood Plan can take many different forms and may be titled differently in different communities.  However, what is important is that volunteer wardens understand it and use it as a guide to their actions:

A Community flood plan is not intended to be a document that is written and then filed away.  It is a living document – the basis of ongoing testing and review by the flood warden group.  Above all, it is an action plan that can be referred to when problems arise.

A useful template for a flood action plan is the one devised by the Environment Agency in the South West and now widely used by communities at risk of flooding in that region. You can download this below.

This template sits within a broader plan belonging to Portreath Flood Group. As Portreath is a small community they opted to create a simple Flood Action sheet which details all they need to know in a hurry. It is however supported with other critical information such as maps, contacts etc. Their flood response is noted across only two pages, one for fluvial flooding and one for tidal flooding. This is a useful approach if the area at risk of flooding is geographically limited. 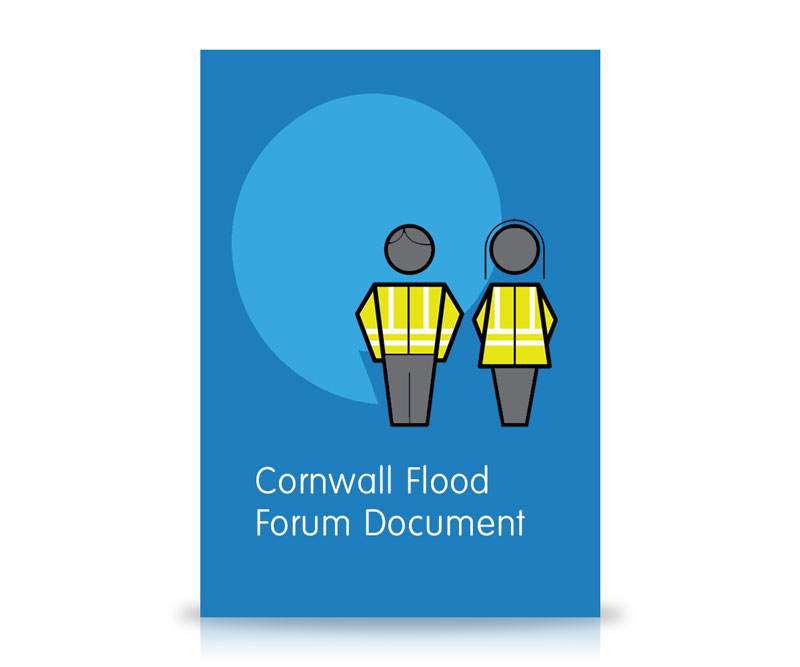 We work with each Community to take them through the steps of the ‘Community Preparedness Cycle’. You can find a full, interactive version of this cycle with various useful resources found within each step. You can access the cycle by clicking on the button below. 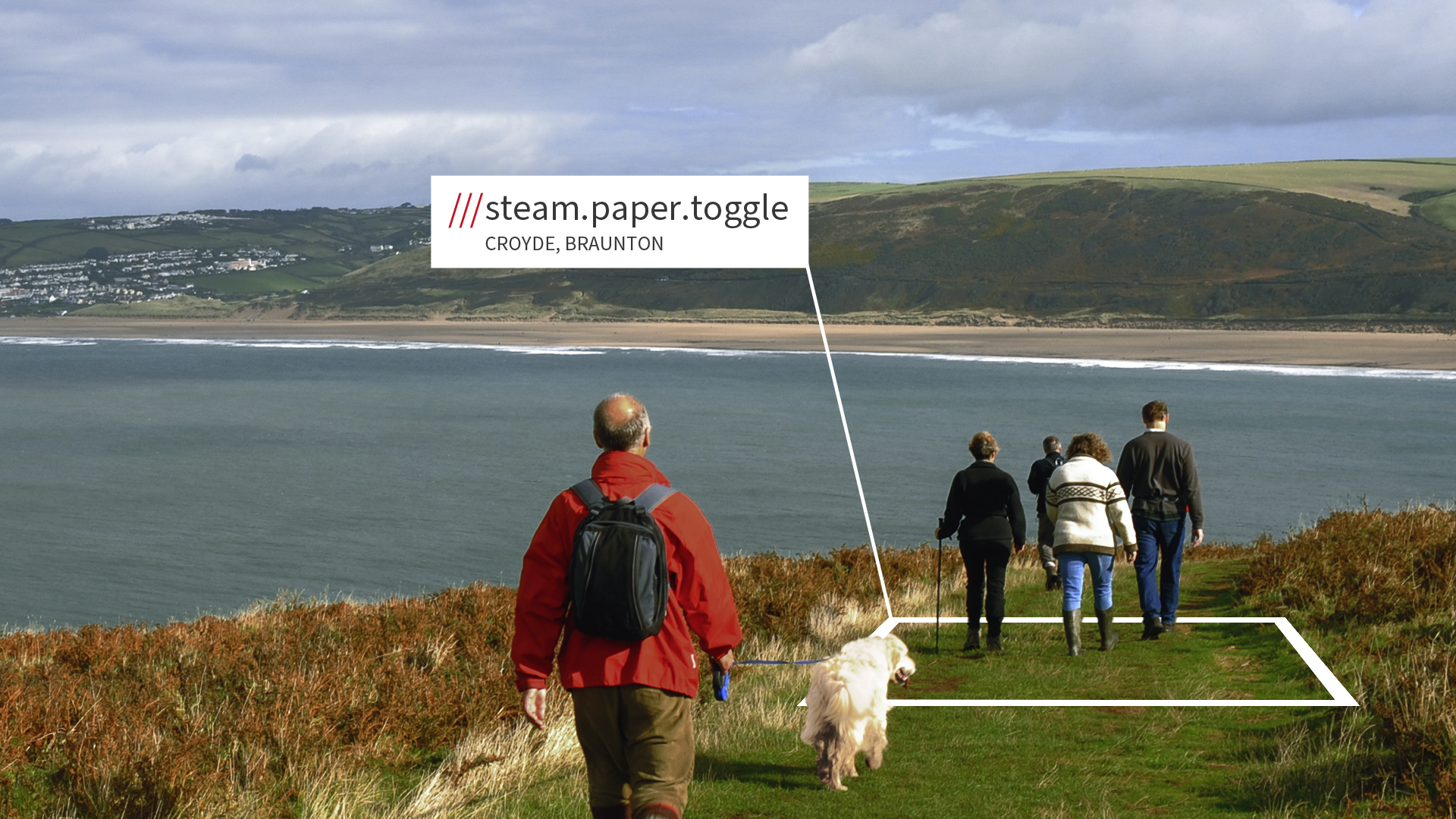 We are delighted to welcome what3words to our annual conference this year! What3words divided the world into 3 metre squares and gave each square a unique combination of three words. It’s the easiest way to find and share exact locations.

Emergencies can happen anywhere, from a road collision in the middle of the countryside to an incident outside a specific stadium gate. In an emergency, identifying precisely where help is needed is critical. This can be near impossible if you are in an area with no address or if that address isn’t good enough to describe exactly where you are. For example, postcodes can apply to areas over one square mile and in London alone there are 14 Church Roads – making it easy to end up at the wrong one. In rural locations like farms, beaches, coastline or moorland, it’s even more difficult to communicate location accurately. Callers who don’t know where they are often use their phones to try and find themselves via a pin on a map – but it’s difficult to describe that pin to someone over a 999 call.

Emergency services are often forced to waste precious time and resources trying to locate people in need of help. This can be frustrating, and at worst it wastes crucial minutes that are the difference between life and death. Now, callers can give their what3words address. If they already have the app, they can use it to find the three words and, if not, the call handler can send an SMS with a link so they can see their what3words address.

The three words can then be used by the control room to identify the precise location and direct resource to exactly where it is required. They can also be used to share location consistently between blue light and specialist emergency services, for example between fire, police and ambulance as well as services such as the Coastguard and search and rescue teams. Prior to using what3words, heavy resources would often have to be dispatched –such as a helicopter fly-over – in order to locate the incident.

Take a look at some of their resources below and see if you can name some of the organisations which use What3words!

You can find more information about What3words by clicking here.

Back to Virtual Conference Home

Send us a message and we will get back to you as soon as possible.